“There’s something really exhilarating about doing something terrifying,” she said, talking about her latest project, Ogresse, her song cycle/performance piece, which she is trying to turn into an animated feature film. For my vocal jazz column in Jazziz Magazine (Jan. 2021 issue), the supremely talented @CecileSalvant, a recently minted MacArthur fellow, spoke to me from Miami, where she was spending the holidays. A beautiful person and artist. 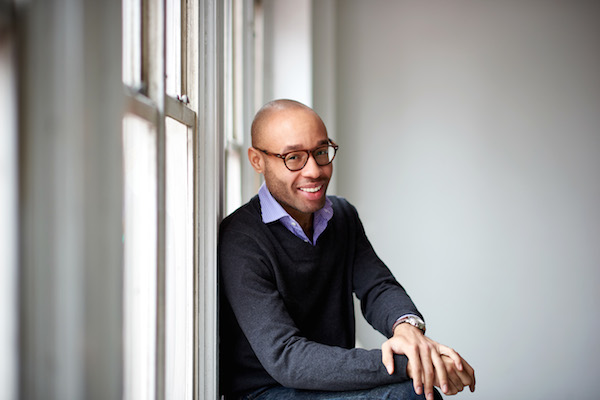 In November, DownBeat published a condensed version of my conversation with the brilliant young pianist Aaron Diehl, who some of you may know best as the accompanist and musical director for singer Cecile McLorin Salvant. A pianist of extraordinary refinement like, say, Ahmad Jamal, he can also swings as hard as Oscar Peterson, who was also an influence.

Aaron and I talked music for nearly three hours in his Harlem living room, as he sat at his Steinway grand illustrating his remarks with musical examples. DownBeat.com has just published an extended version of this Q&A, along with a sidebar about his exploits as a private pilot.  Enjoy, then check out his playing on his recent album Space Time Continuum (Mack Avenue) and on Cecile’s recent album For One To Love (Mack Avenue).

My Profile of Cecile McLorin Salvant

After only one U.S. album release, she swept the 2014 DownBeat Critics Poll, winning not only Best Female Vocalist and Rising Star Female Vocalist, but, more unexpectedly, Jazz Album of the Year and Rising Star Jazz Artist. In person, she is whip-smart, a little shy, mature beyond her 24 years, and surprisingly modest about her gifts.  I loved writing this interview, which you can read here. 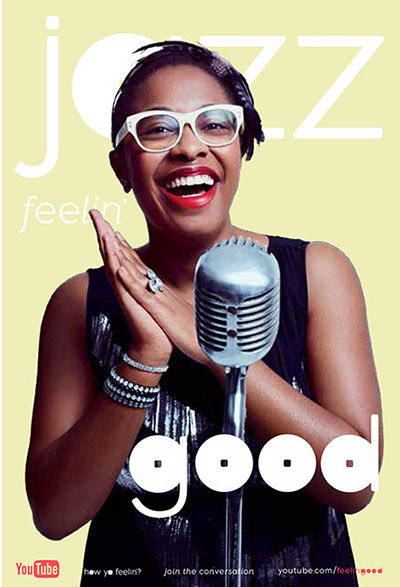 … for a future issue of DownBeat. Get a taste here: http://ow.ly/xcBH3

At the Jazz@Lincoln Ctr Gala, Cecile McLorin Salvant & 10-yr-old Joey Alexander from Bali were among the amazing. My review in DownBeat: